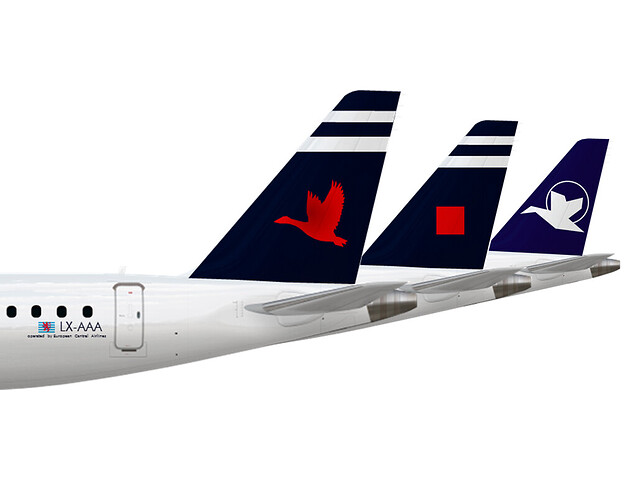 After almost six years of close cooperation, ECA and Cross decide to go one step further and unify their business into one single Holding. The resulting Group will emerge as the clear number one in Europe and will accordingly position itself as the most ideal partner of the region.

In this specific case, the Airline will from now on be managed by Cross Switzerland in cooperation with the Air Malaysia Group. European Central Airlines will furthermore be rebranded as ‘‘Euro CROSS’’, and focus on European point-to-point connections. In an attempt to fundamentally renew its Fleet, ECA will take delivery of around 200 new aircraft. In the meantime, the company will phase out its entire Turboprop Fleet, as well as all its remaining 787’s & older A32Fceo aircraft.

Franceavia, the French subsidiary of European Central Airlines, will on the other hand continue to see itself as a network airline and will specialize primarily on flights to and from Lyon and Nice. The company will be managed in close cooperation with its La Réunion based sister company, OVS (Overseas Express).
The company will replace all of its remaining A32Fceo aircraft by A32Fneo’s.

Old CP AIR (Canadian Pacific) with their orange livery and the silver belly planes are what got me in to aircraft to begin with. I can still remember seeing them take of from old YVR so many years ago.

Hey,
Thank you so much!
Indeed, the livery itself is very much inspired by the Pan Am livery during the late 50’s & 60’s

I must say I also prefer old liveries over the new ones - although I also design many Euro-white liveries, the silver belly ones (most with cheatline) just look way more elegant to me ^^

KLA1726 will be the last Euro Cross (European Central Airlines) flight, operated onboard of a Turboprop aircraft (ATR72-600 reg LX-AZZ to be specific). The flight will leave Zurich on the 26th of July at 21:55 LT and arrive in Luxemburg at 22:53 LT. 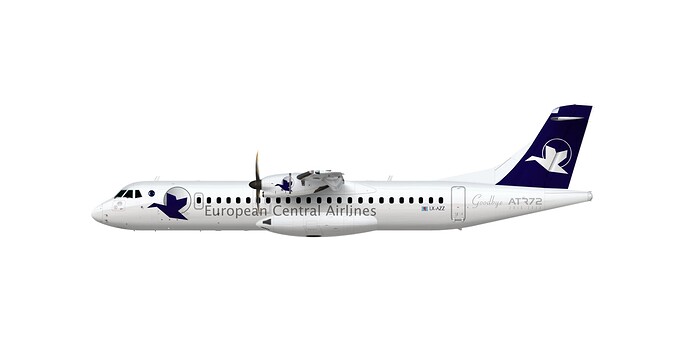 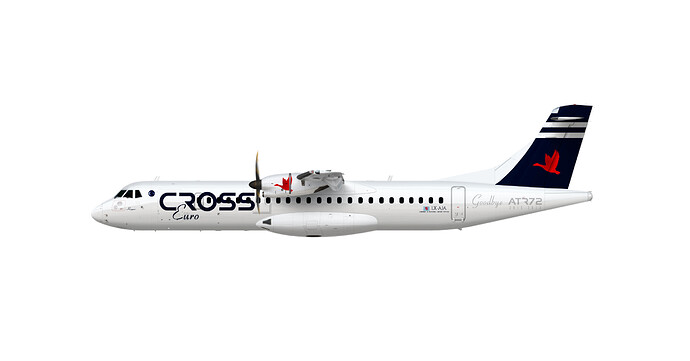