I don’t know if you’ve heard (at least it didn’t come up here yet), but Mitsubishi Heavy Industries bought for 550 million USD. For details see the press release from Bombardier:

To be honest, it came as a surprise to me, since Mitsubishi itself has been working on their own regional jet for years. It was fairly far along and they were planning on getting the certification for their jet this year: 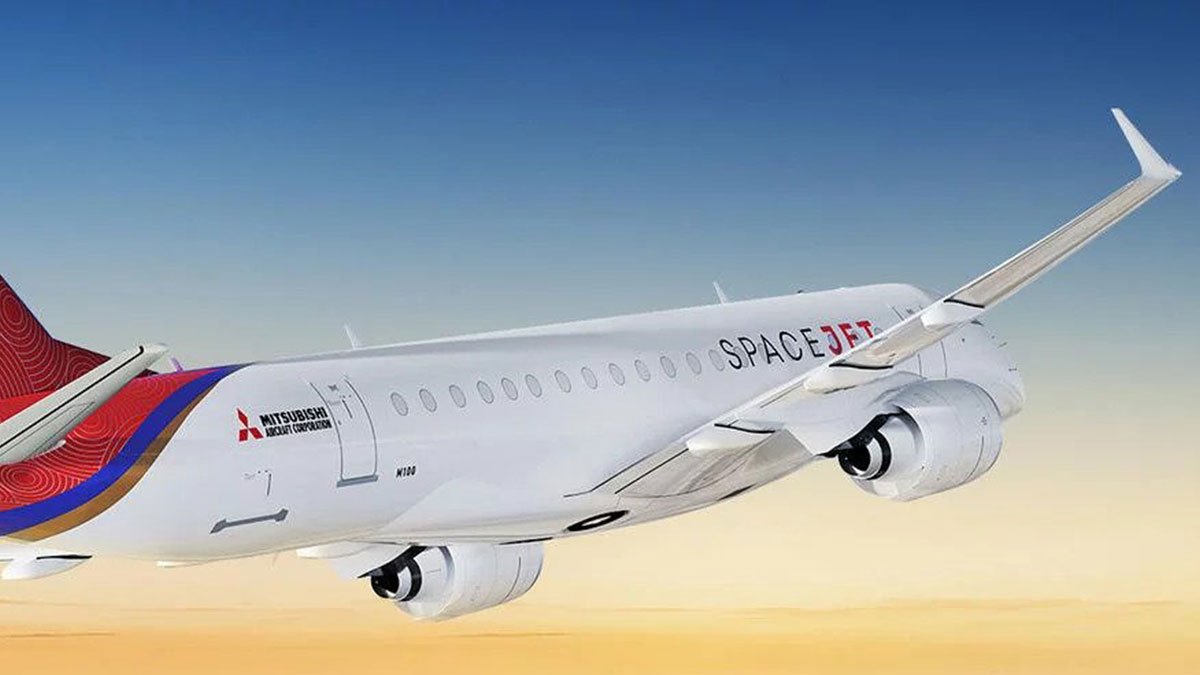 Today, Mitsubishi Aircraft announced personnel changes as well as a new operational plan brought about by the significant changes in the aviation industry and the impact of COVID-19 on the global economy.

Those developments have been independent from each other, so I don’t really understand which synergies would arise from having two incompatible regional jets. Particularly since the Spacejet is so far along, that you can’t even really incorporate many technological ideas.
Do you guys have any ideas on that or can make some more sense of it?

Oh, and also: will the Bombardier planes be renamed in AirlineSim?

As far as I understand they have mo intention to keep the CRJ alive but will only offer service, support…
Basically a move to get a food into this market to help selling their own product.

Embraer would be free again after the takeover of Boeing failed. That would also make more sense, especially to get Embraer’s engineers.

Oh, and also: will the Bombardier planes be renamed in AirlineSim?

If they’ll be renamed in the real world, then AirlineSim will follow that.

Flightradar24 did already rename them in real life.

So after the official confirmation of the company being renamed, how long will it take until it’s renamed in the game?

Whenever we can bundle it with a data patch we would do anyway? After all, this is just a rename, so it has very little actual bearing on the game.

I think we’ll be able to include the renaming in tomorrows data patch.