This week, fast growing european airline Royair has announced bases at Manchester and Paris/Beauvais airports. The airline is basing an aircraft at each airport, providing new connections as well as Jobs for the local community.

The basing of a 737 in the northwest has allowed new daily flights to Shannon and the west coast of ireland. Not only that but daily connections are due to begin to the popular Balearic island hotspots of Majorca and Ibiza - Right in time for summer!!

the new services mean that in manchester we have the following:

Paris/Beauvais is the airlines’ first french base. again a single B737 has been based at the airport and new daily connections have begun to Dublin, Warsaw & Barcelona.

the new base will provide:

on these new bases the airlines CEO said “We are delighted to continue our expansion across europe with the new bases at Manchester and Paris, already the uptake on these new services has been very strong and we hope to expand again very soon”

Daily flights to Malaga & Palma de Mallorca from the airlines’ Brussels/Charleroi base thanks to the addition of a 2nd based aircraft at the belgian airport.

not only that, Royair have also added 2xweekly flights each from Paris/Beauvais to PALMA & IBIZA

On these new destinations the CEO said “We are delighted to announce further additions to popular holiday spots in Spain & the Balearics from more of our bases. already the flights are selling well and we will look to add further flights as soon as possible”

Today, London/Stansted based Royair has announced TWO NEW ROUTES from its Dublin base thanks to the introduction of a 5th Based aircraft.

these new services take the Dublin base to:

on this the CEO said “We are delighted to increase our flights to/from Dublin with these 2 new services. They are both very popular getaways from Ireland and already the uptake has been very promising” 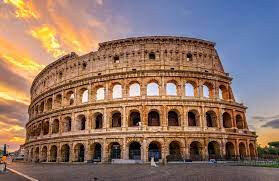 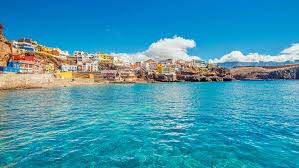 This week, London/Stansted based Royair has announced its brand new base at GLASGOW INTERNATIONAL. The airline is basing an B737 aircraft at the airport where it has launched 3 NEW ROUTES to the spanish holiday spots of Palma De Mallorca, Lanzarote & Las Palmas/Gran Canaria. This is in addition to the airlines current Twice daily services to its 2 biggest hubs Dublin & London Stansted

the new base will provide:

This week, with the addition of a 40th B737 aircraft, London/Stansted based Royair has announced increased services from its Paris/Beauvais base.

With this extra aircraft the airline has added 3 BRAND NEW ROUTES to Edinburgh, Berlin & Barcelona/Girona. Not only that, they have also increased services on routes to the balearic islands with more flights to Palma & Ibiza.

the addition of an aircraft will mean:

on this the CEO said “We are delighted to continue to increase our fleet and flights across the whole network as well connecting markets previously unserved. as more and more 737s come on board we will keep increasing our presence across europe”

Royair - Low Fares for you

Royair is a parody of 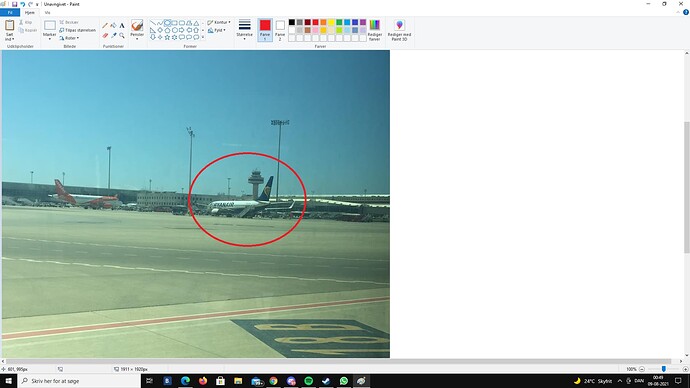 Sounds good a lowcost will grow up

This week, fast growing european airline Royair has announced that its London/Stansted homebase is to receive its TWENTIETH AIRCRAFT. The aircraft has allowed the airline to begin new services to Alicante, Gdansk & Cork.

Already the services have been well received by customers and soon may see increases.

with this new aircraft the London/Stansted base will have:

The last few weeks have been a busy one for fast growing European airline Royair. The airline has begun operations at no less than FOUR new operating bases. Liverpool, Nottingham/East Midlands, Milan/Bergamo & Frankfurt/Hahn have all received based aircraft to expand the routes from the airport.

With all these extra flights the airline provides more opportunities than ever before customers get away, whether it be to holiday resorts or simple city breaks!!! 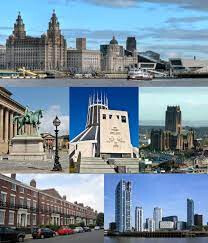 With the basing of a single 737 has started new services to the sunshine resorts of Palma, Heraklion, Tenerife, Lanzarote & Las Palmas, this is in addition to the airlines 2xDaily London/Stansted service

East Midlands is the newest of the airlines bases and is actually the first time the airport is flown into by a Royair plane. The airline has begun daily flights to both Dublin & Palma de Mallorca as well as 4 flights a week to Malaga and 3 to ALicante.

Milan/Bergamo has already proved to be a very popular base with all initial flights selling well. in addition to the current daily Rome/Fiumicino service, the airline has begun daily flights to Barcelona, Berlin, Rome/Ciampino and Venice/Marco Polo. Soon more flights will be announced with London/STN & Dublin both rumoured to be gaining services.

The final new base is to the bustling hub of Frankfurt/Hahn. After seeing the success of the daily service to London/Stansted, plans were quickly made to base an aircraft there to operate more services. Now the airline has daily flights also to Barcelona, Hamburg, Rome/Ciampino & Warsaw