The rules with which we are going to start are as follows.

1.“Real airlines EXCLUSIVELY, fictitious are not allowed. (I already scared some players away but wait we can find a solution if you still want a fictitious company or something)”.

2.Start-up money: 75 million for the development of the holding (with the exception of low-cost companies, this is described below)

3.A maximum of 8 holdings and an unlimited number of subsidiaries are allowed. Any country, no more than 1 holding in one country. Maximum 3 holdings in the EU

5.EU Treaty.
It will be allowed, BUT! it will be allowed to fly ONLY to domestic markets and back, for example if you own airBaltic then you have to fly from Estonia, Lithuania and Latvia, if you own Swiss you can only create routes from Switzerland. Exceptions are low-cost companies. Read below

7.Setup, as mentioned above, the setup without nighttime ban, and old planes is allowed. NOTE: These are planes that have been in production after 1995

8.Payment that must of course be contributed and it will be monthly payment of 20-23 euros per month. The exact amount will depend on the number of players. We will also have a reserve fund and sometimes a month of play will be free.

9.A little about us, our team of consists of several active players. In total, we have about 19 regular players. We are all from different parts of the world: Denmark, Germany, USA, Great Britain, China, Korea, Philippines, Russia, Latin America, Kuwait, Ukraine, Australia, Thailand, Indonesia and other countries. We have a chat in discord where we all communicate and the rules are published there. We are also thinking about creating a group in WhatsApp.

If you have any questions or want to join, write to us in discord -
https://discord.gg/CyEKche22K or right here (or better a private message) 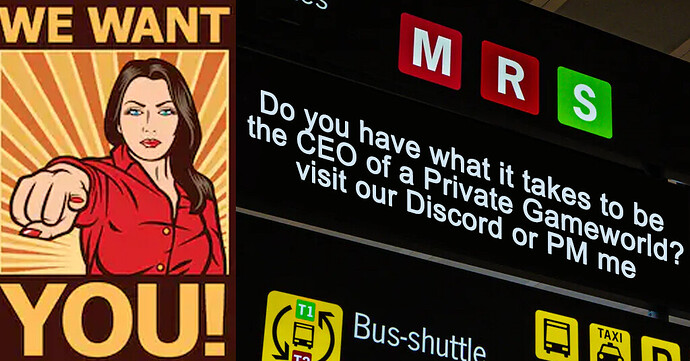 5 places left. very interesting rules on the server. do not miss the opportunity to join at the start!

Three (3) slots left. All aboard please!

Guys, we have 2 places left. The server will be launched today or tomorrow. There is 1 draft of the choice of airlines. Hurry up to join. Very interesting rules and friendly line-up of players.

There are 2 locations on the server. Launch today. The sooner you join, the more choice of airlines you will have.

Guys, we have one more place. One player does not get in touch. So YOU can take his place 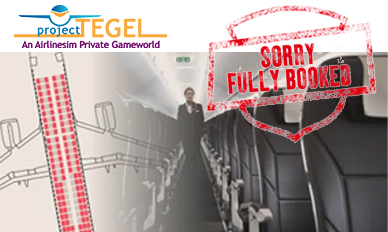 We have one more place on the server! Join us!